Slowly getting back into action here at Crowdfunding For Musicians. I’m going to intersperse the Launch & Release weekly roundups with my upcoming posts until I’m caught up. 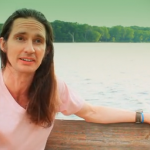 12/15 Could This Band’s Kickstarter Have Raised More?

I realize the need to be artistically congruent with your identity and what your fans have come to expect from you, but people who like to laugh still like to know what the f&*k is going on. The Moral of the Story: Distraction free communication and laser focus is your friend when you’re trying to make a sale. 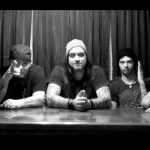 12/14 How to Help Your Fans Pledge To Your Kickstarter

The Sammus Theory shows us that we need to have a relationship with our fans. This can set up your project for a HUGE start and can set you up for long run success. 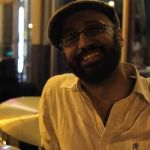 Michael launched his first Kickstarter on a wing and a prayer. He thought “yeah man, $2500 would be great”, but he failed to start by making a list of his Circle of Influence. 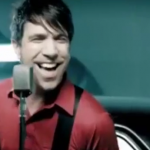 12/12 Can Kickstarter Fund Your Career?

Kickstarter/crowdfunding is a fantastic tool in the career of an artist! Of course, it alone can’t make your career but it really, truly is a tool that, when used well, can help advance your career in a significant manner. 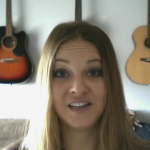 In the early stages of your artistic career, people won’t buy the product you make, they’ll buy why you make it. Stacy couldn’t be a better example of this philosophy. 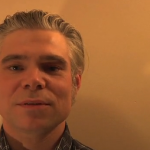 12/10 What to Expect When Launching a Kickstarter

Musicians like you and I get inspired and easily excited by our visions, but you have to put in the day to day work to see the vision through.

By Levi James of Launch & Release.

Crowdfunding For Musicians is back but this time on Twitter!

Come for the music crowdfunding tweets.

Stay for the direct-to-fan, creator platform, crypto for creators and other money making, fanbase building news!